Directors Petra Lataster-Czisch and Peter Lataster have one the award (Gouden Kalf) for best long documentary at the Dutch Film Festival in Utrecht.

We are one out of three nominees for the best Educational film of 2017 in the Netherlands.
Voting can be done on the website of hetkind. On October 4, the winner will be announced in Nijmegen.

Miss Kiets Children will be available in theatres in the US and Canada from December 2017. We are preparing the German release right now, so more news will follow.

Miss Kiets Children will be broadcasted on Dutch television (NPO 2) on June 19th, at 8 PM. No English subtitles though! 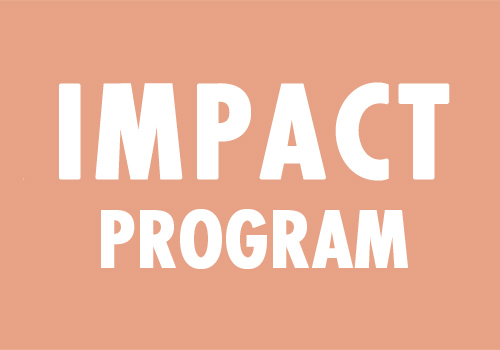